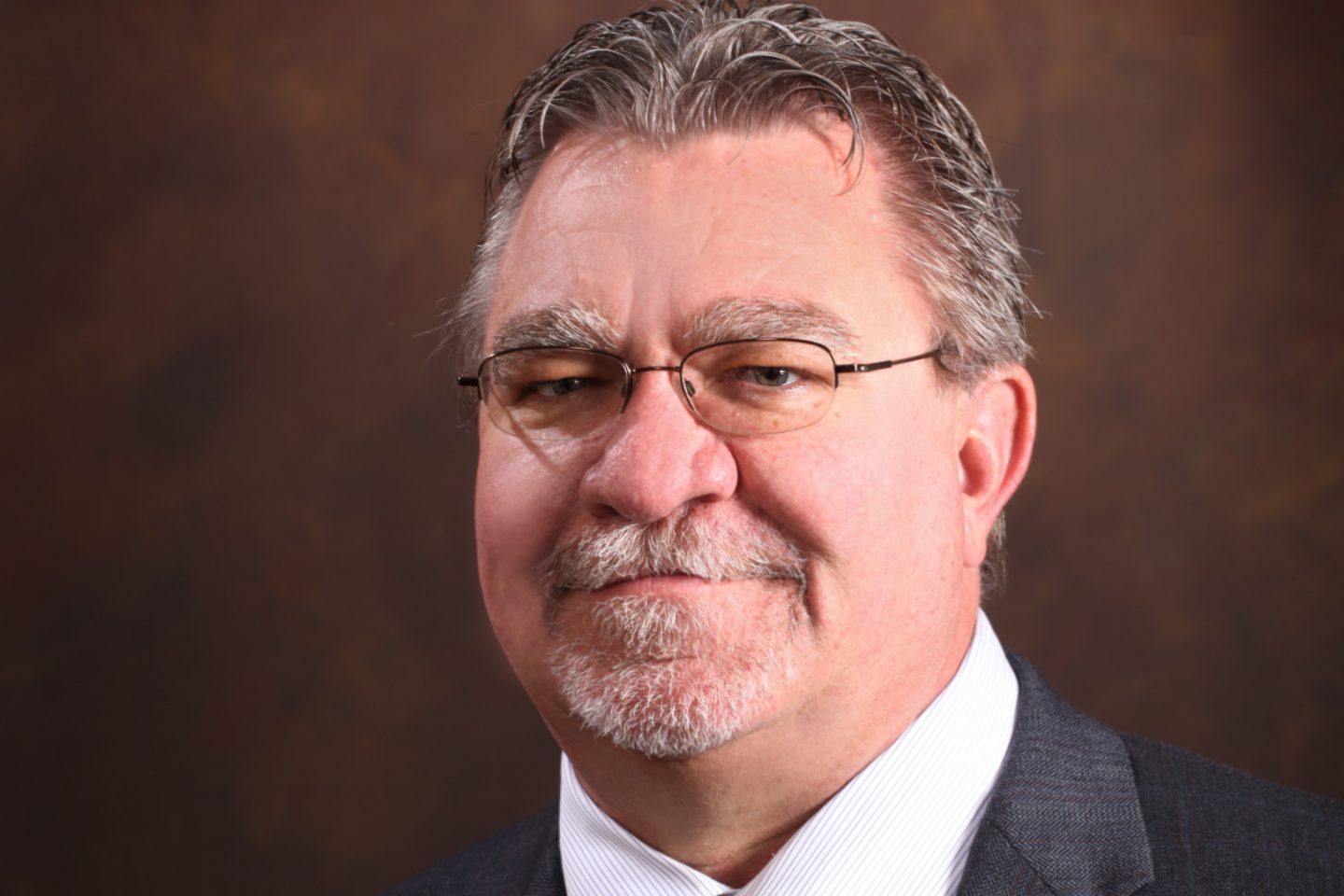 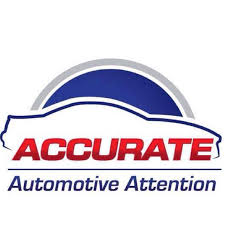 In 2001 he was accepted to Project CENTRL, a rural leadership program. As a result of Project CENTRL, he started a fund-raising committee for Amberly’s Place (a victim’s advocacy and crisis counseling center) in 2002. The committee’s annual fundraiser brings in about $60,000 for Amberly’s Place each year. In 2003 he was invited to join the board of Amberly’s Place where he served as board President from 2011 until 2015. In 2016 he was invited back onto the board where he still serves.

In 2004, he ran for his first public office and was elected to

In October 2014, he received the Heart of Yuma award as Yuma’s “Outstanding Leader” for his work with Amberly’s Place.

In 1997 Russell became involved with the Automotive Service Association at the state level, represented Arizona for four years in the Affiliate Assembly at the National level, and then was elected by his peers to serve on the National Board of Directors for ASA from 2007 through 2010.

Russell Mc Cloud along with his sister Michele Payne, his brother in-law and two sons are keeping the legacy of his dad Dennis going strong. This three-location operation is thriving in Yuma, AZ as they welcome the third generation.

Russell also serves Yuma as County Supervisor for the last 13 years. He does double duty working for the people of Yuma county. Russell shares what his motivation was in entering politics and also talks about the challenges of a family business. Other talking points include the tech shortage, insights from his coaching group and how the idea for his new TV commercial was born.

Commercial ‘TRUST’. Russell talks about the commercial in the episode.