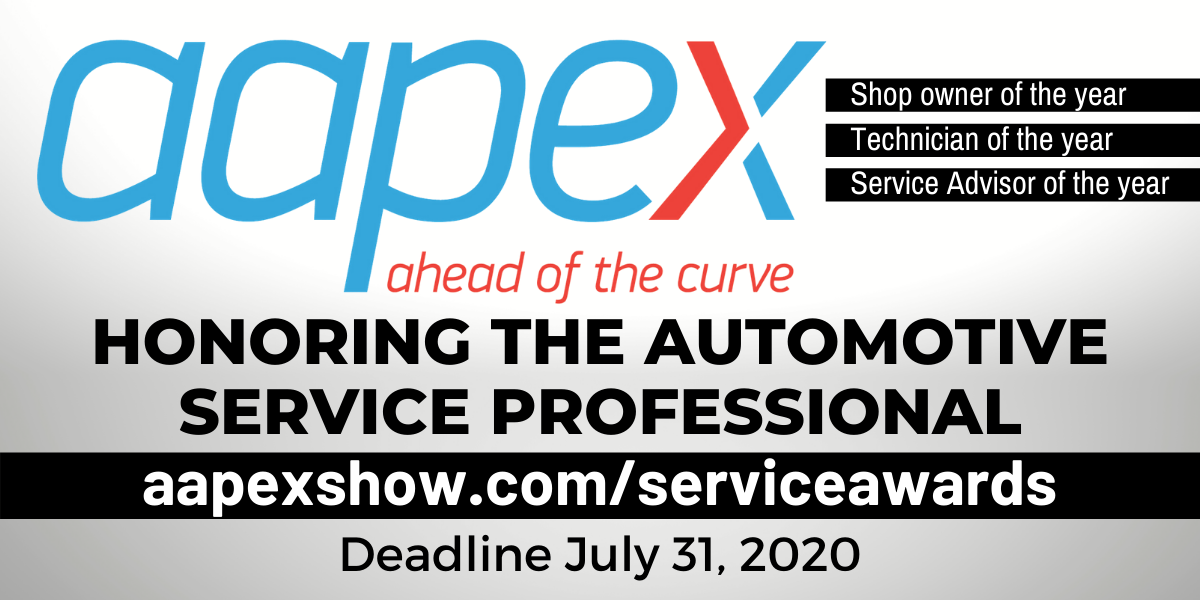 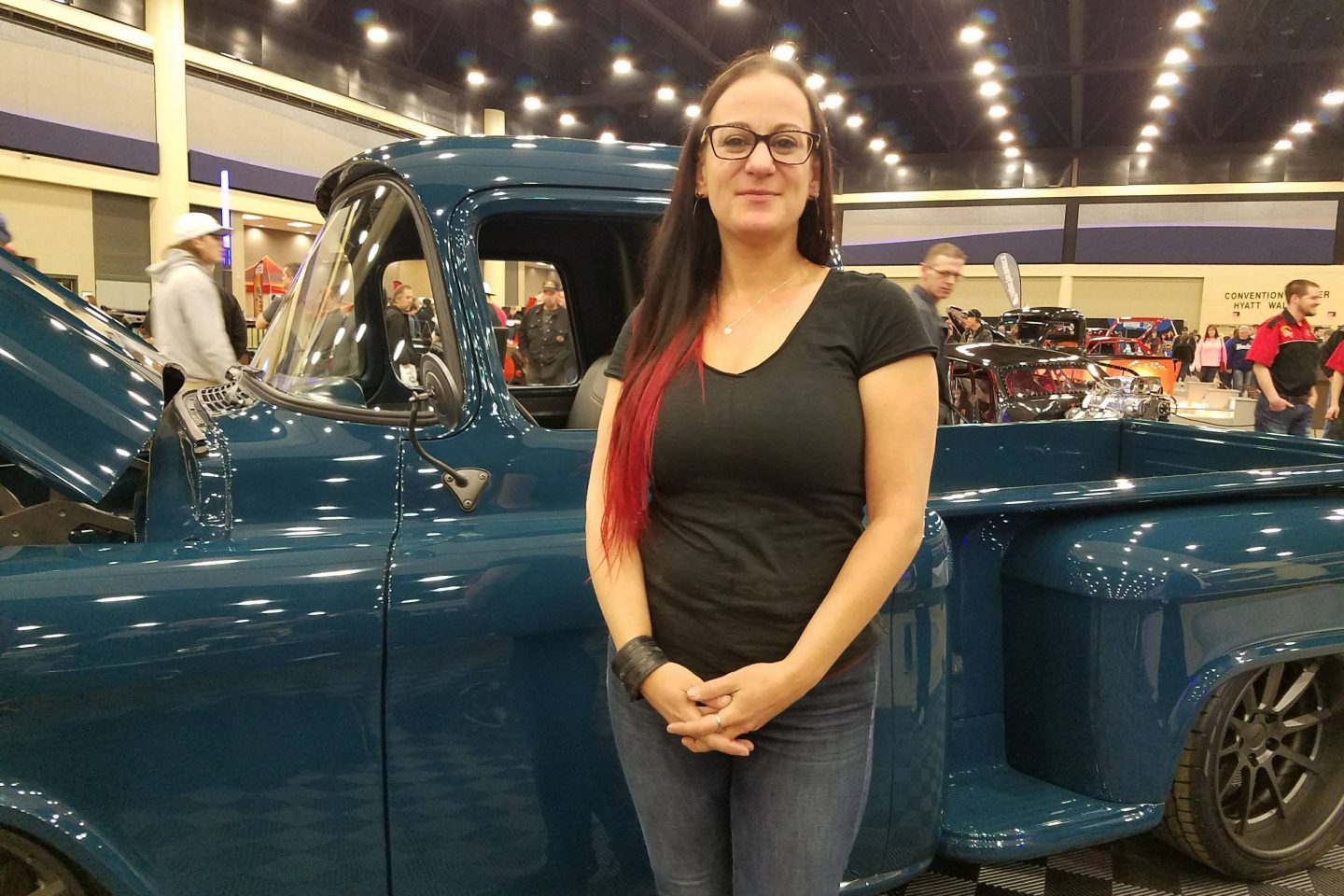 Bogi Lateiner started her love affair with cars when she was sixteen. She bought an old VW Bug and after multiple bad experiences with repair shops, she enrolled 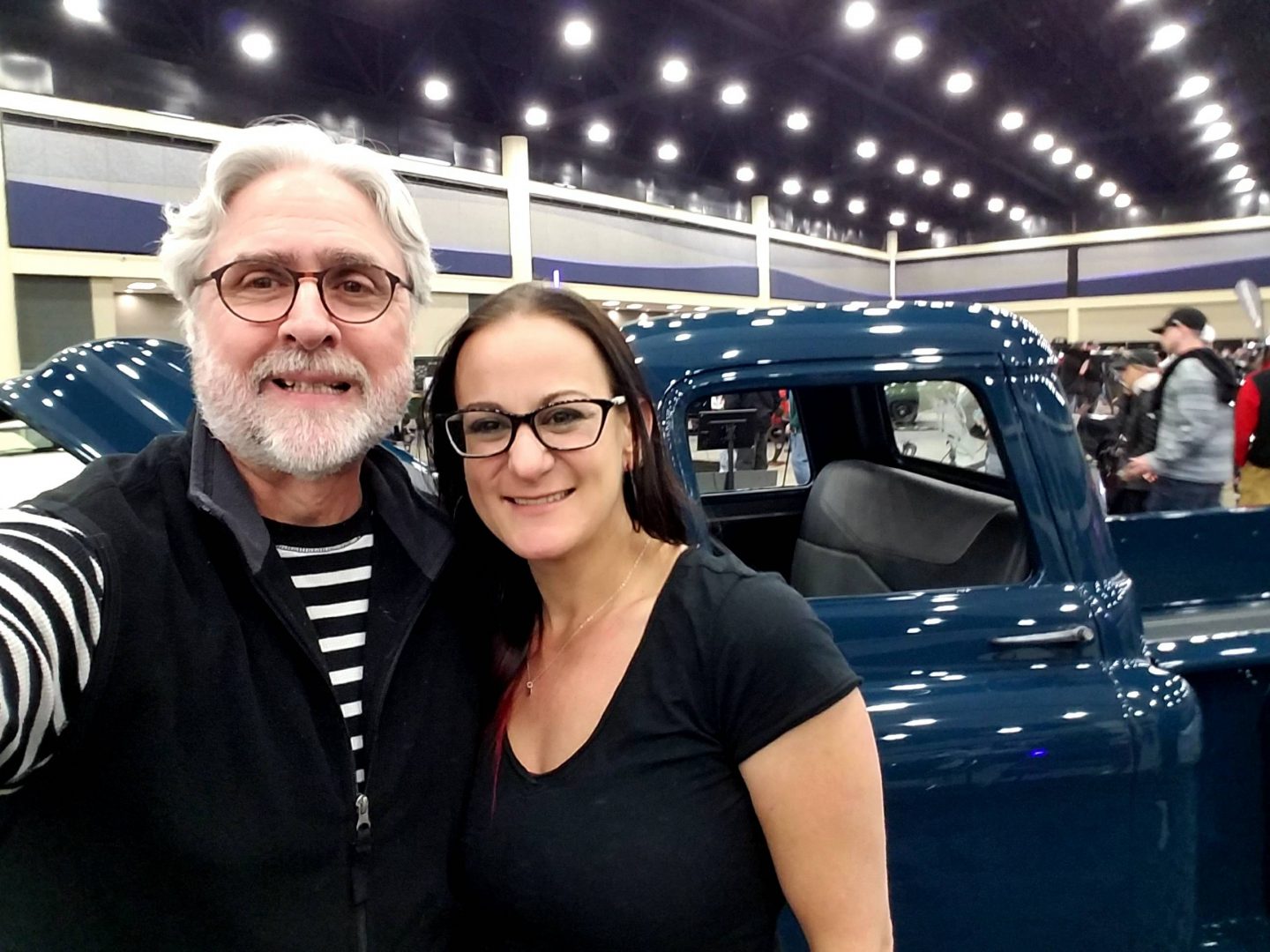 Bogi and Carm at Buffalo Autorama

In her high school’s auto shop so she could work on her own car. With the help of mentors and books, she did a complete restoration of her beloved bug, building her confidence and her passion for working on cars in the process.

Bogi was pushed from an early age to go to college. She attended Oberlin College with a double major in Women’s Studies and Pre-Law and a minor in Politics. She graduated Phi Beta Kappa in just three years. At first, she had her sights on Harvard Law school, but after really thinking about what she wanted to do with the rest of her life, she made an about-face and moved to Phoenix to attend Universal Technical Institute to be a mechanic.

After graduating from UTI, Bogi had a difficult time finding someone to hire her and finally found a home with BMW Dealerships. There was a lot about working at the dealership that she found frustrating, and after six years Bogi quit her job and started working on friends cars in her driveway. After eighteen months, her reputation as a topnotch mechanic grew to the point where she couldn’t keep up with the workload. So at the age of twenty-nine, she took a huge step and leased a building, hired some employees and officially opened her own shop, 180º Automotive in Phoenix, AZ. Bogi is ASE Master Technician.

Who worked on the project:

This episode is brought to you by Federal-Mogul Motorparts

and Garage Gurus. With brands like Moog, Felpro, Wagner Brake, Champion, Sealed Power, FP Diesel and more, they’re the parts techs trust.  For serious technical training and support – online, onsite and on-demand – Garage Gurus is everything you need to know. Find out more at fmmotorparts.com  and fmgaragegurus.com