For Your Mobile Listening: 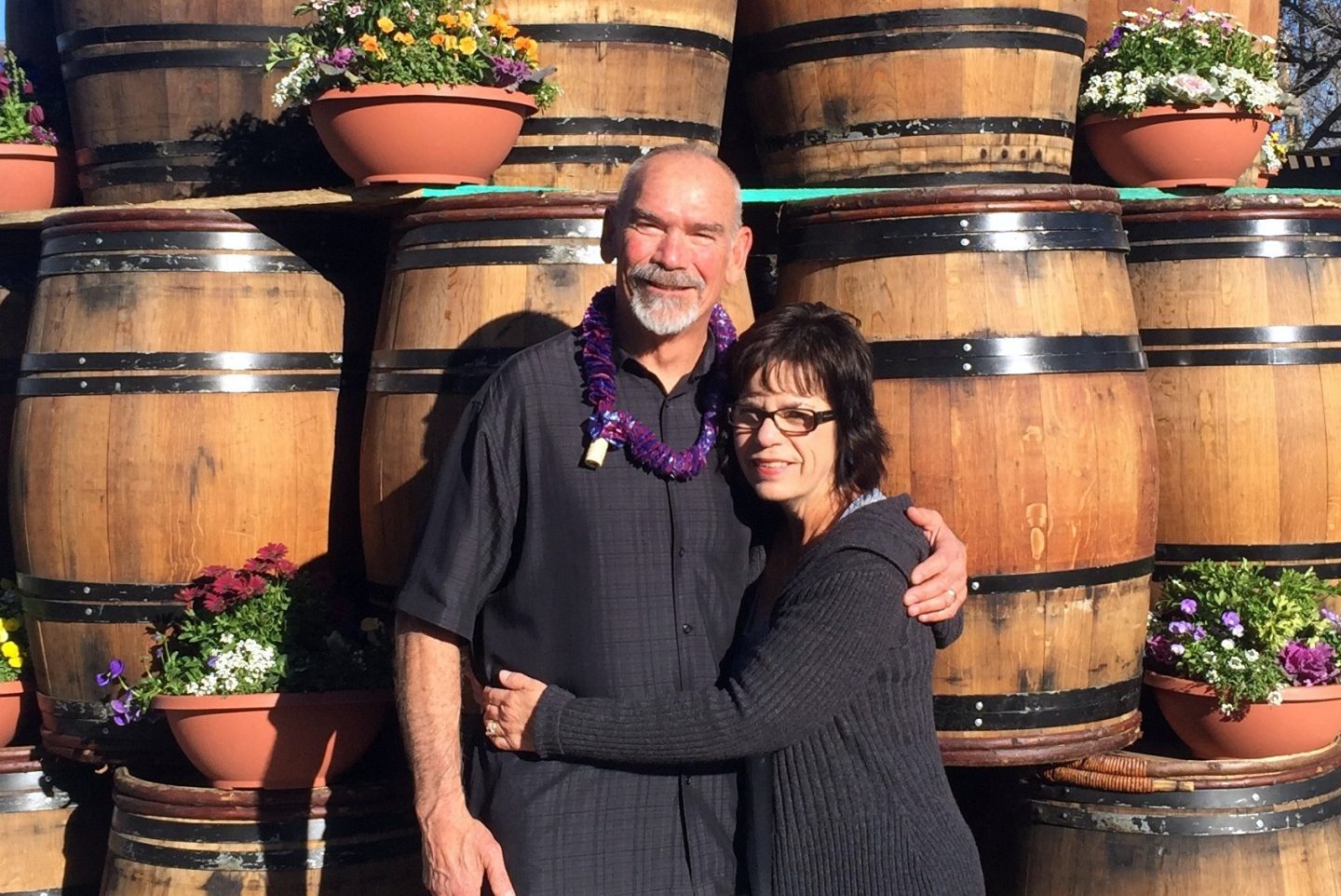 Mark Goldsmith found his passion for cars in 1971 when his first job was with an independent shop. He took all of the ASE required tests and earned his Master Technician Certification.

First Started as chief cook and bottle-washer. In 1988 Mark opened Mark’s Independent Service in Chatsworth, CA. He aspired to be the best owner/technician he could be and constantly pushed himself

f to further his knowledge and understanding of the automotive industry.

Specialist. Mark’s Independent Service works exclusively on Volvo, Lexus and Toyota vehicles. Mark and his team have always focused on fair values that put the customer first. He’s worked hard to create the type of auto repair company that has built trust with his customers and like to be known as a dealership alternative!

Associations. He joined ASCCA and quickly became a Chapter Representative and shortly after that he became Chapter Vice President. This opportunity grew his knowledge while surrounded by other shop owners and taking in their perspectives. Mark credits special books that have changed him and increased his business and leadership acumen. Books like ‘Extreme Ownership’ and ‘E-Myth’ are two important book that have made a difference for Mark.

The proof is when Mark’s customers tell him that they are more convenient and affordable than the local dealers.

Special insights into this episode:

Community and family. Mark learned along the way that staying active in your community plays a major role in how you can bring new business in and maintain a much larger civic bond and a family atmosphere. Mark has two grandkids and stays active in local sports such as football and baseball, which keeps him face to face with new and recurring customers. Along with his wife Jo Ann they stay active with a local boot camp workout group for the past 10 years, along with being a mountain biker, road biker, and runner.

This episode is brought to you by Federal-Mogul Motorparts and Garage Gurus. With

brands like Moog, Felpro, Wagner Brake, Champion, Sealed Power, FP Diesel and more, they’re the parts techs trust.  For serious technical training and support – online, onsite and on-demand – Garage Gurus is everything you need to know. Find out more at fmmotorparts.com  and fmgaragegurus.com