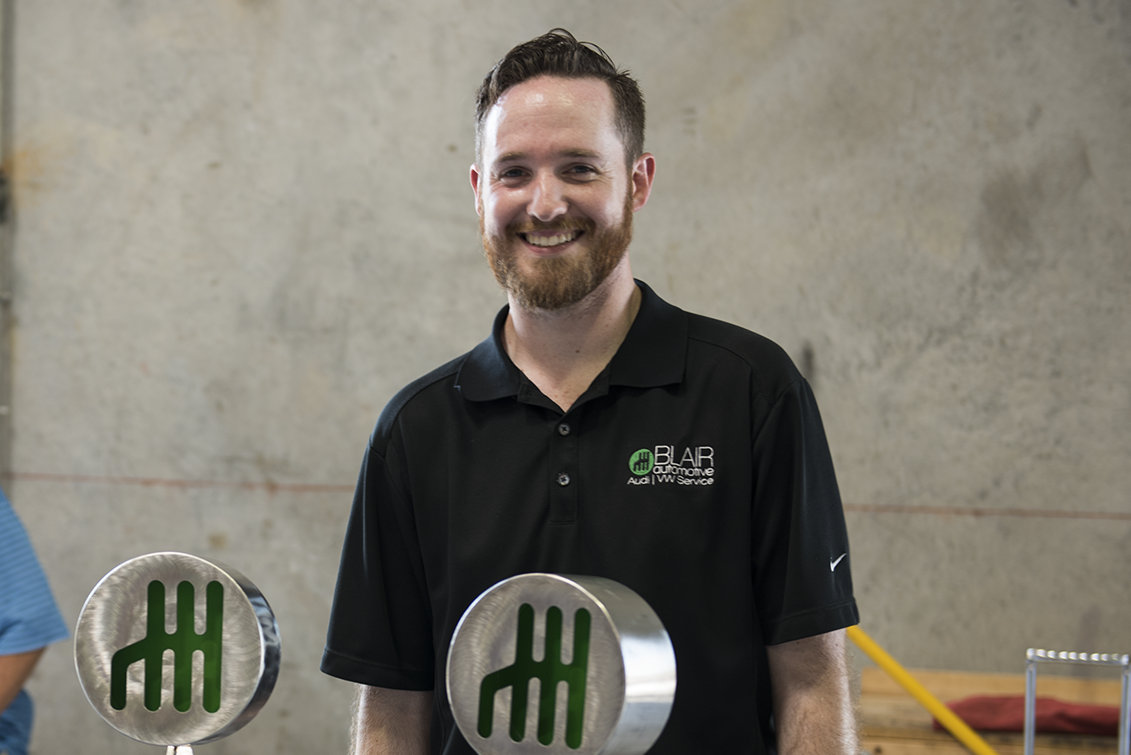 Ryan Blair is the owner of Blair Automotive and a partner in BMP Tuning in Dallas Texas. Blair Automotive is a 20,000 square foot, state of the art, Audi and VW service and performance facility. 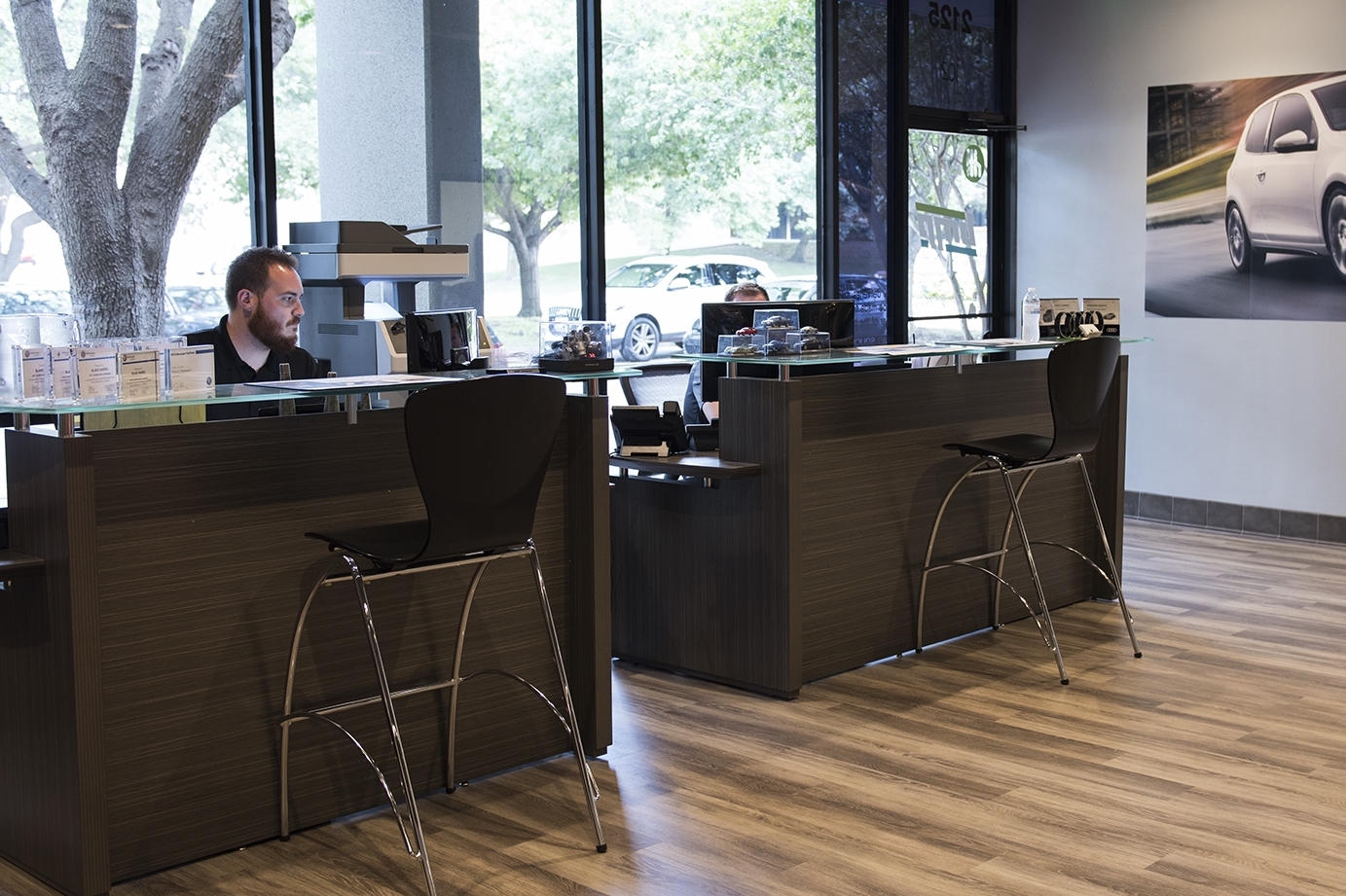 Ryan has taken the amenities, employees, and equipment from the dealership and made them available in an independent environment.

Ryan attended the Universal Technical Institute in Houston, Texas where he would graduate as one of the most decorated students the school had ever seen. With perfect attendance, Student of the Course, and the coveted Valedictorian award being among the many recognitions.

Audi took an interest in Ryan and offered him a full scholarship to train at their hot weather testing facilities in Avondale Arizona. Ryan continued to impress as he graduated at the top of his Audi Academy class and began his career as a technician at Boardwalk Audi in Plano in 2007.

Ryan became one of the youngest Master technicians in the industry by 2010 and was a top 20 finalist in the 2011 nationwide Audi Twin Cup technician challenge. Ryan developed efficiency techniques that allowed him to be the first technician to flag over 450 hours a month for an entire year, making him one of the most productive technicians in the Industry. Production is only a part of the equation and quality was what set Ryan apart as he maintained an almost perfect Customer Satisfaction Rating of 99%.

In 2012 Ryan returned to the Twin Cup Challenge Finals and this time became national champion. Ryan was the number one ranked technician in the entire Southern Region and top five in the nation. Also in 2012, Ryan achieved the highest possible rank as he received his Master Guild certification under the new grueling Diagnostic Technician class guidelines.

Combining his production techniques and world-class knowledge of Audi vehicles, Ryan set off in 2014 to provide an uncompromising, singular Audi service for the Dallas area with Blair Automotive. What started as a one bay, one-man operation in 2014 is now a 15 employee, 10 bay operation in their new state of the art facility in Addison Texas.

All episodes Ryan is featured, HERE.