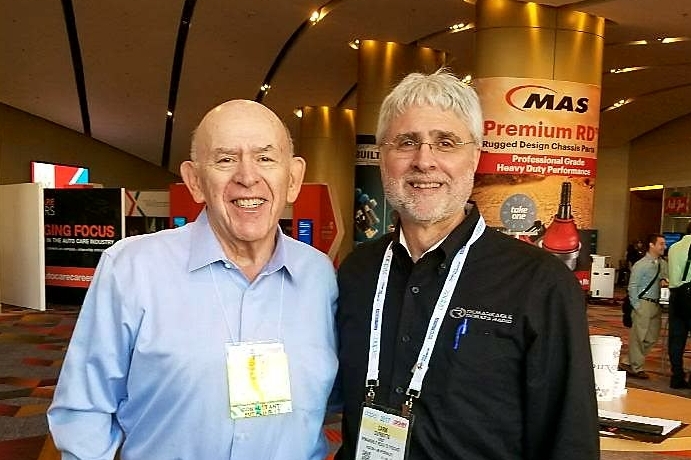 In the above pictrue from AAPEX 2017, Mort Schwartz on the left along with Carm Capriotto.

If there is one person synonymous with the aftermarket parts industry, that person, clearly, is Mort Schwartz. An engineer by training, receiving two degrees from New York University, Mort Schwartz spent 12 years at Westinghouse Electric Corporation, from 1956 to 1968, rising to the level of Vice President. Schwartz was named president of the distribution group of Maremont Corporation, a manufacturer of

muffler and suspension parts, now a part of ArvinMeritor. 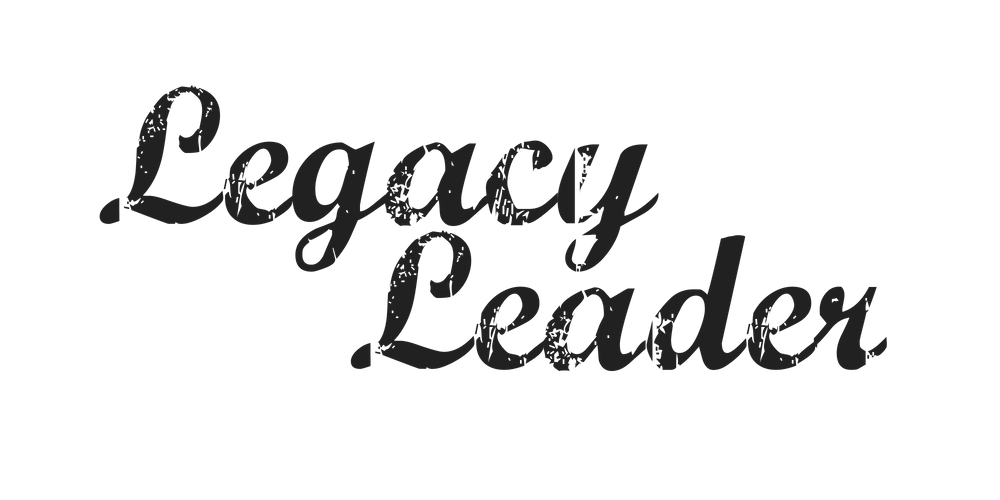 Whenever there is a gathering of aftermarket industry executives, you will most likely find Mort Schwartz as a presenter, panel moderator, or simply as an ambassador and friend. Schwartz received an honorary Doctor of Laws degree from Northwood University in 2007. In addition,  Northwood University has established the Mort Schwartz Fellowship, a scholarship awarded to a student studying Automotive Aftermarket Management.

Link to University of the Aftermarket Foundation Scholarship Program: automotivescholarships.com

Motorparts and Garage Gurus. With brands like Moog, Felpro, Wagner Brake, Champion, Sealed Power, FP Diesel and more, they’re the parts techs trust. For serious technical training and support – online, onsite and on-demand – Garage Gurus is everything you need to know. Find out more at fmmotorparts.com and fmgaragegurus.com