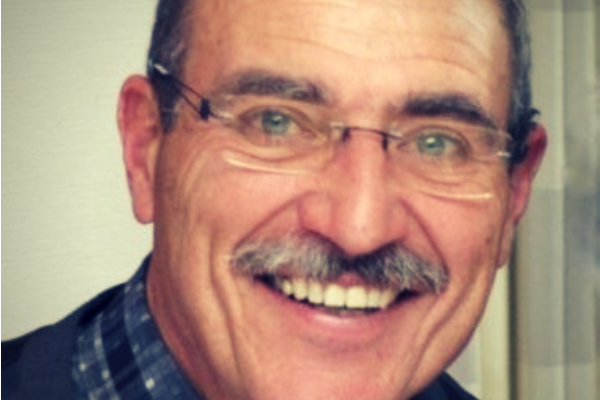 After retiring from a successful career as an Auto repair shop owner for almost 30 years, Reto Filli is now pursuing his long-time passion as an E-Myth Certified Business Coach, helping small business owners lead their life and business that they truly want.

Reto was born and raised in Switzerland where he graduated from a 4-year apprenticeship as a mechanic. After working in the field, fulfilling his duty in the Swiss army and retiring from a fairly successful sports carrier, he caught the travel bug and in 1981 began a new part of his life, traveling in Europe and then through Russia to Japan, Canada, Alaska, the West Coast of the United States, Mexico and Hawaii.

In 1987 Reto and the co-owner of their 40 ft sailboat boat sailed from Mexico to Hawaii and then to Port Townsend Washington where he fell in love and married his wife of over 30 years, Jana.

Look for Reto’s other episodes HERE.