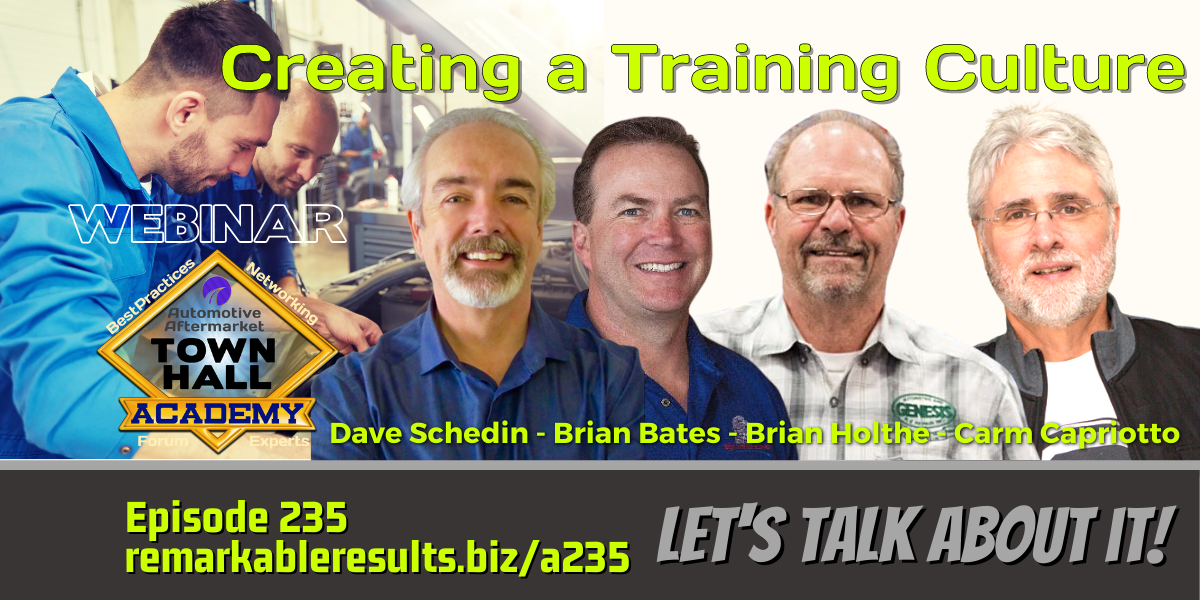 Dave Schedin has 40+ years of experience in the automotive field. He has extensive General Motors University Automotive & Business Management training and is a graduate of the Arizona Automotive Institute. Dave began his career as a young lad in an independent shop in ’79 and began working as an Apprentice Tech advancing to a Master Level Driveability Tech. In ’86 he moved into the dealership arena as a Lead Driveability Tech and obtained both the Chevrolet and ASE Master Technician status and became a Shop Foreman overseeing 24 Techs, Assistant Service Manager, Service Manager to Fixed Operations Manager.

“CompuTrek Automotive Management Systems.” Since 2006 Dave has been coaching and training to help shop owners achieve on average $200,000 in NEW GP dollars in 12 months Dave and his partner/wife Bonnie Schedin also carry extensive Leadership and Personal Self-Development coaching and training at an advanced level. Through both personalized and highly effective ‘team’ training & seminars, they offer well-rounded coaching for the automotive professional through experiential seminars. Listen to Dave’s previous episodes HERE

Brian Bates, the owner of Eagle Automotive Service, 5 locations, bought the neighborhood shop in Columbine Hills back in 2004 as a way to serve the community by offering quality repairs and services while living out his dream of running his own business.

Brian has served as a President of the local NAPA Autocare Business Development group, served on the national AutoCare council with the president and directors of NAPA Auto Parts, and is proud of his team’s achievements in becoming an AAA auto repair certified and holding a BBB A+ rating since the inception of the grading system in 2007. Listen to Brian’s previous episodes HERE

Brian Holthe- Brian’s automotive trade experience started in Sept 1980 when he moved from California to Arizona to attend trade school. Brian started his first shop while attending trade school, two years after graduation he landed a dealership technician position working for a Volvo dealership, where he learned how a successful shop should run. He obtained his Master ASE and Volvo Technician certifications while employed there.

After working in other shops as a technician, running a couple in management he ended up in Tacoma WA. In 1989. Here he worked for a shop that did lots of service and repair for everything from dealership lots to fleet and one RV Dealership across from the shop. For this dealership, he worked on RV chassis for coaches to be sold. The shop sold and Brian began a new chapter.

In 1993 Brian opened a shop in Lakewood WA, a suburb of Tacoma. He carried the RV chassis repair business, used car repair business and building on those relationships Genesis Automotive Repair began. It was Brian’s new beginning. Brian was

Join the Ecosystem – Subscribe to the INSIDER NEWSLETTER HERE.

Buy Carm a Cup of Coffee

This episode is brought to you by Shop-Ware Shop Management. It’s time to run your business at its fullest potential with the industry’s leading technology. Shop-Ware Shop Management will increase your efficiency with lightning-fast workflows, help your staff capture more sales every day, and create very happy customers who promote your business. Shops running Shop-Ware have More Time and generate More Profit—join them! Schedule a free live demonstration and find out how 30 minutes can transform your shop at getshopware.com